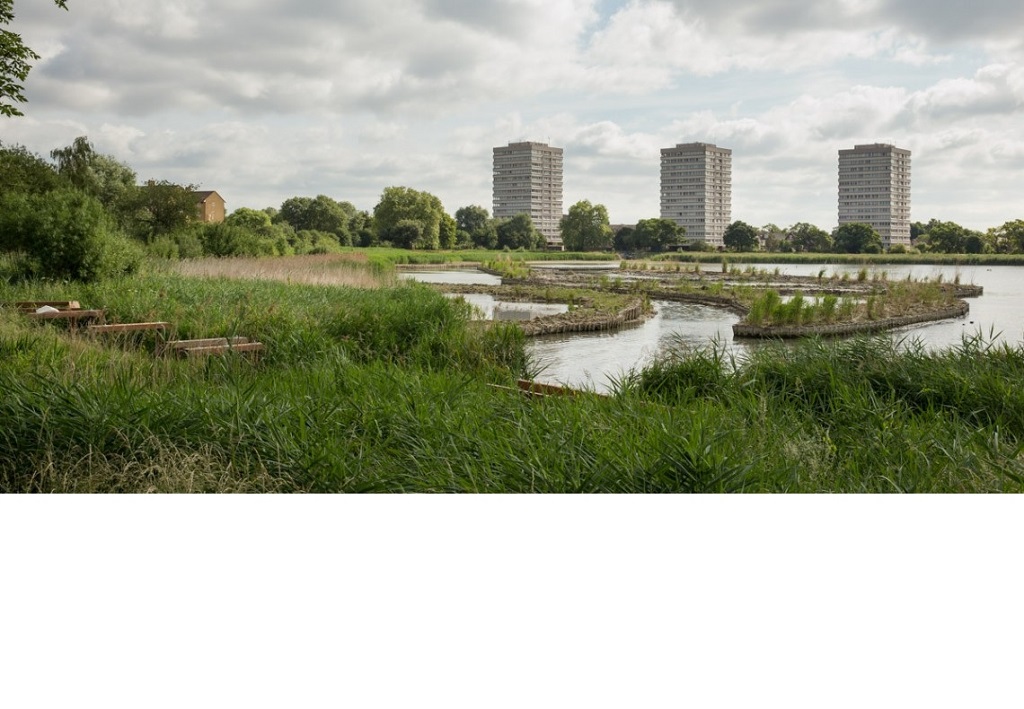 This is a post that owes its existence to serendipity – a piece of imaging at work yesterday and something I saw on twitter yesterday combining to give me the idea.

Manor House was opened as part of the first northerly extension of the Piccadilly line in 1932 (the extension from Finsbury Park to Cockfosters happened in three phases during 1932-3). It has had the same name for its whole history, although later in this post I will be suggesting a change. Here are two maps to show its history and modern connections:

AN EXCITING DEVELOPMENT AND A SUGGESTED NAME CHANGE

While on twitter I spotted a tweet about a development called Woodberry Wetlands and being impressed by what I saw decided to do some digging. I soon established that the site is practically next door to Manor House station, and it did not take much longer, having located an official website to decide that this was something entirely worthy of my support – cherishing nature while being deep within the capital city. For those who (like me) do twitter, they have a presence there too.

I have a number of pictures for you, some gleaned with the help of google maps, and some extracted from the official website (individual URLs accompany each of these pics)…

Woodberry Wetlands opens on May 1st 2016, and I wish them all the best. I finish this section with…

There is historical precedence for name changes on the Piccadiilly line – the name of Gillespie Road station was changed to Arsenal at the request of the club’s then general manager Herbert Chapman. I respectfully suggest that this project outweighs a mere football club in importance and that TFL would be well advised to at least consider changing the name of Manor House station to Woodberry Wetlands (effective from May 1st).

Lot 681 in James and Sons’ April auction is the following…

This led me to look up Manor House Hospital, and I found this listing which I urge you to check for further details.