When I created my post about the Piccadilly Line one of my envisaged extensions was north from Cockfosters to Welwyn Garden City. Apart from the value of establishing an extra connection in that part of the world, there was also an extra reason for this, which I cover in more detail in my post on the Central line.

USING ANOTHER OF MY INTERESTS

I recently acquired a Butterfly themed first day cover, which on closer inspection showed a connection with Welwyn Garden City as well. Here are the pictures:

DECOR IDEAS BASED ON THESE

Several ideas occurred to me about using these on the Piccailly line platforms that I envisage at Welwyn Garden City:

3. A small butterfly exhibition (you can see examples of this sort of thing dotted about the Tunnelbana, Stockholm’s equivalent of London Underground)

I made this journey a week ago en route to the Anna Kennedy Autism Expo at Brunel University. The journey divides naturally into several segments…

For this section of the route the Metropolitan line shares tracks with the Circle and Hammersmith & City lines, although on the day I travelled it those latter two lines were closed west of Baker Street, one reason why I did not have to wait long for a train to Uxbridge. 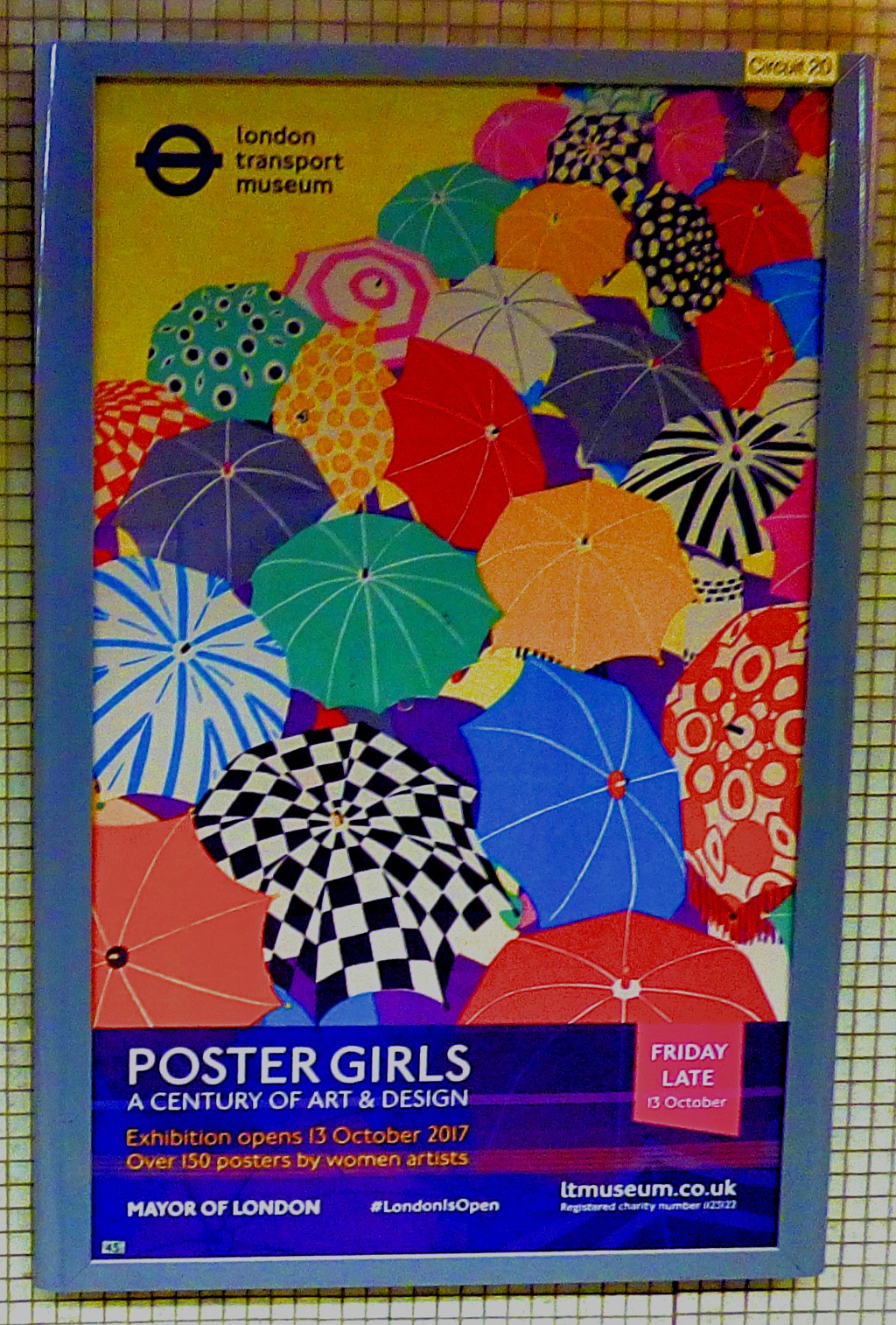 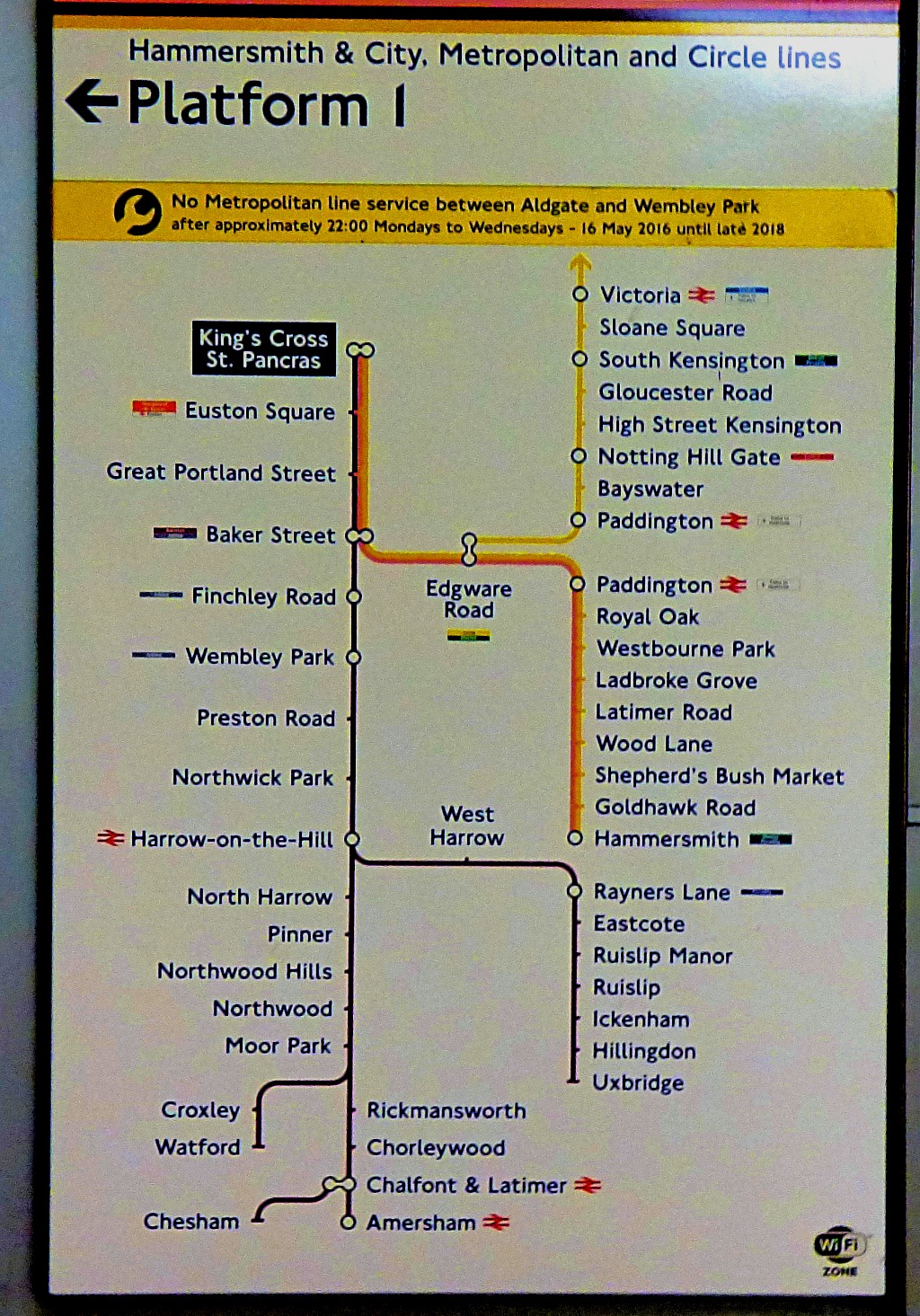 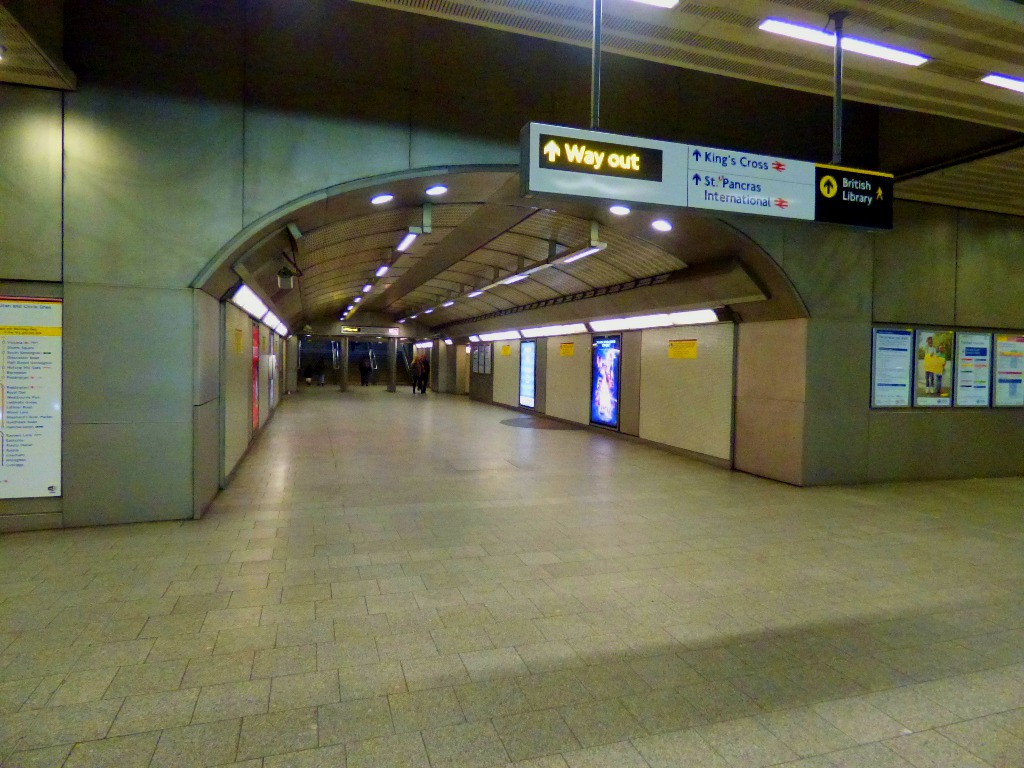 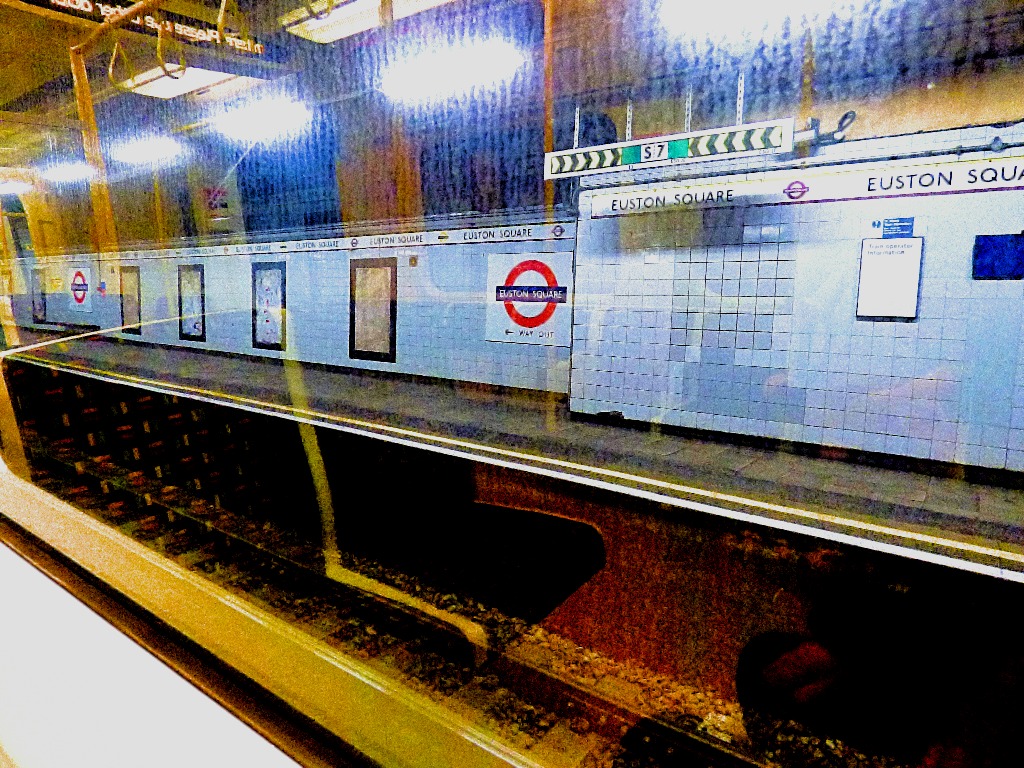 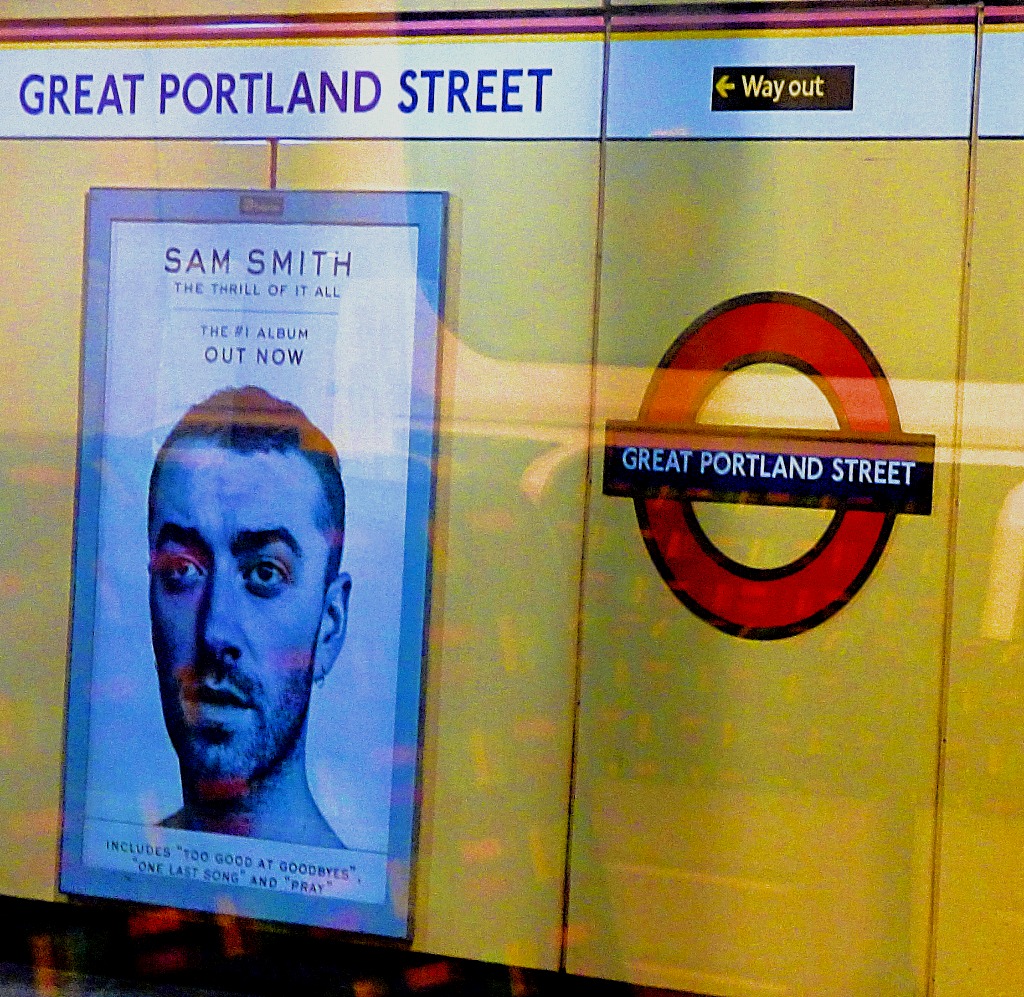 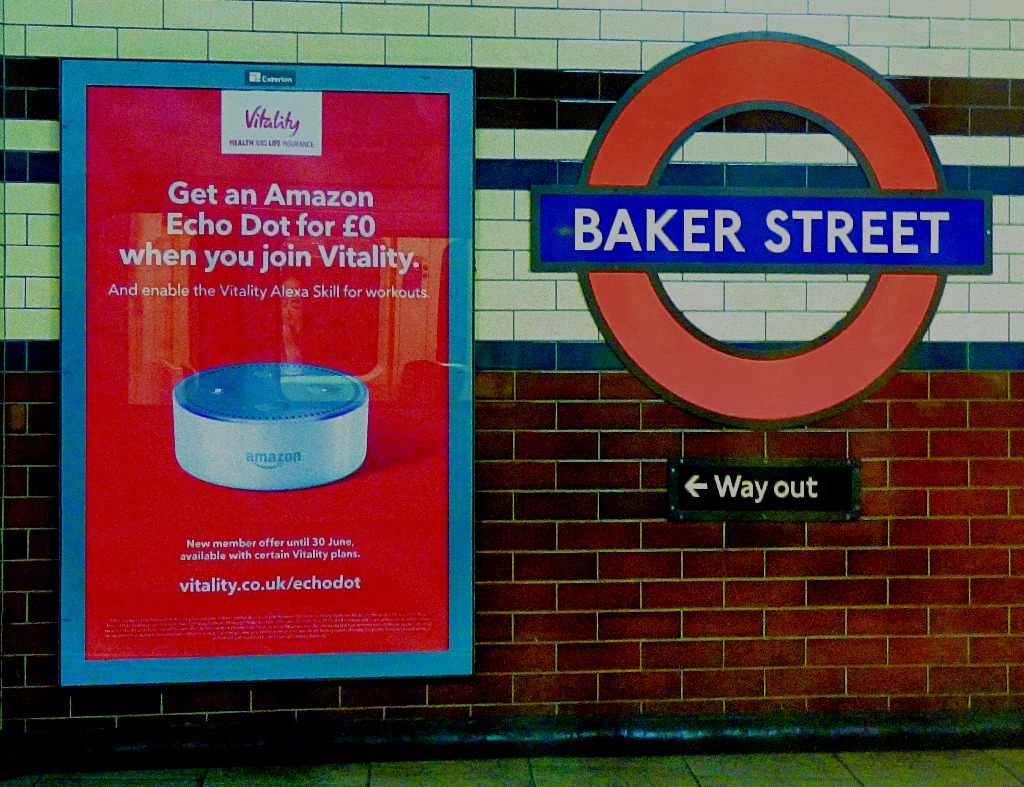 This is the section where the Metropolitan and Jubilee lines run side by side, tjhe Jubilee stopping at intermediate stations while the Metropolitan runs non-stop between Finchley Road and Wembley Park (with some ‘fast’ services running non-stop all the way to Harrow-on-the-Hill). 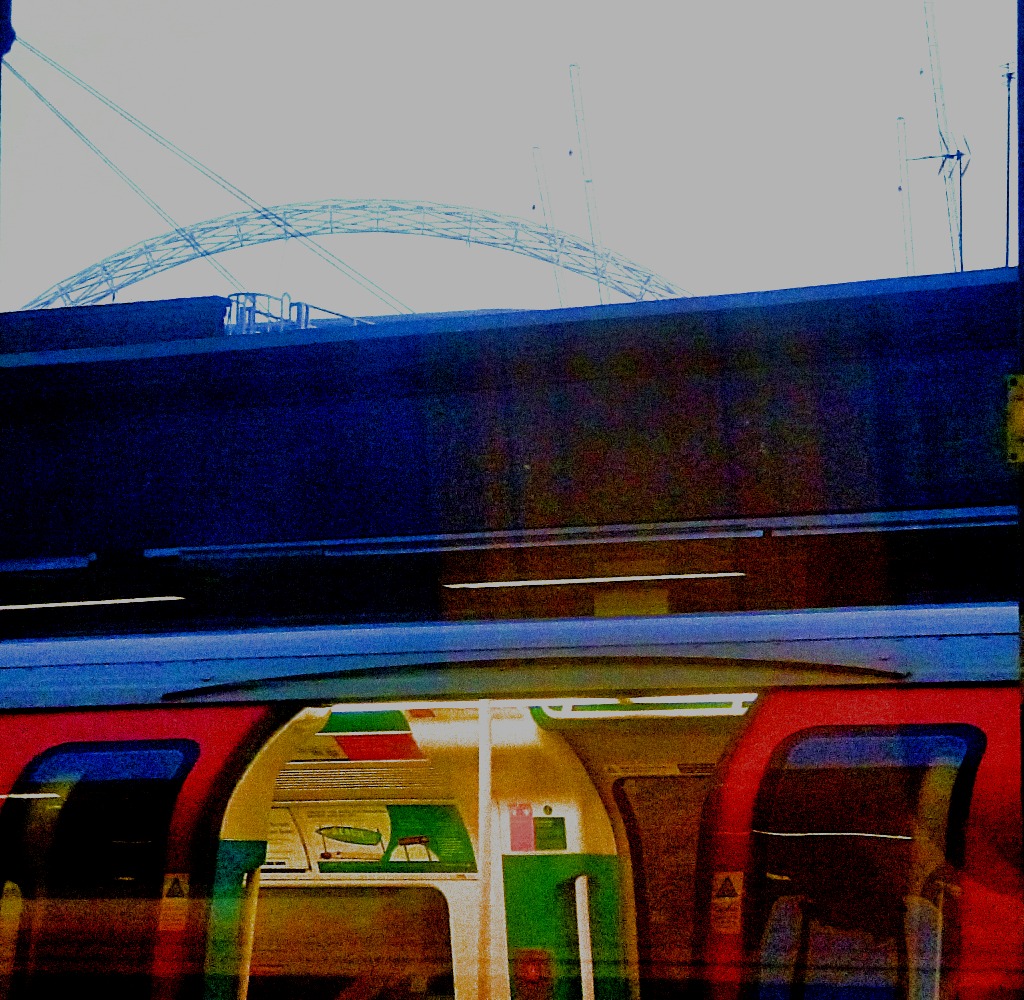 This is the section that is Metropolitan line only (with a connection to Chiltern Railways at Harrow-on-the-Hill). 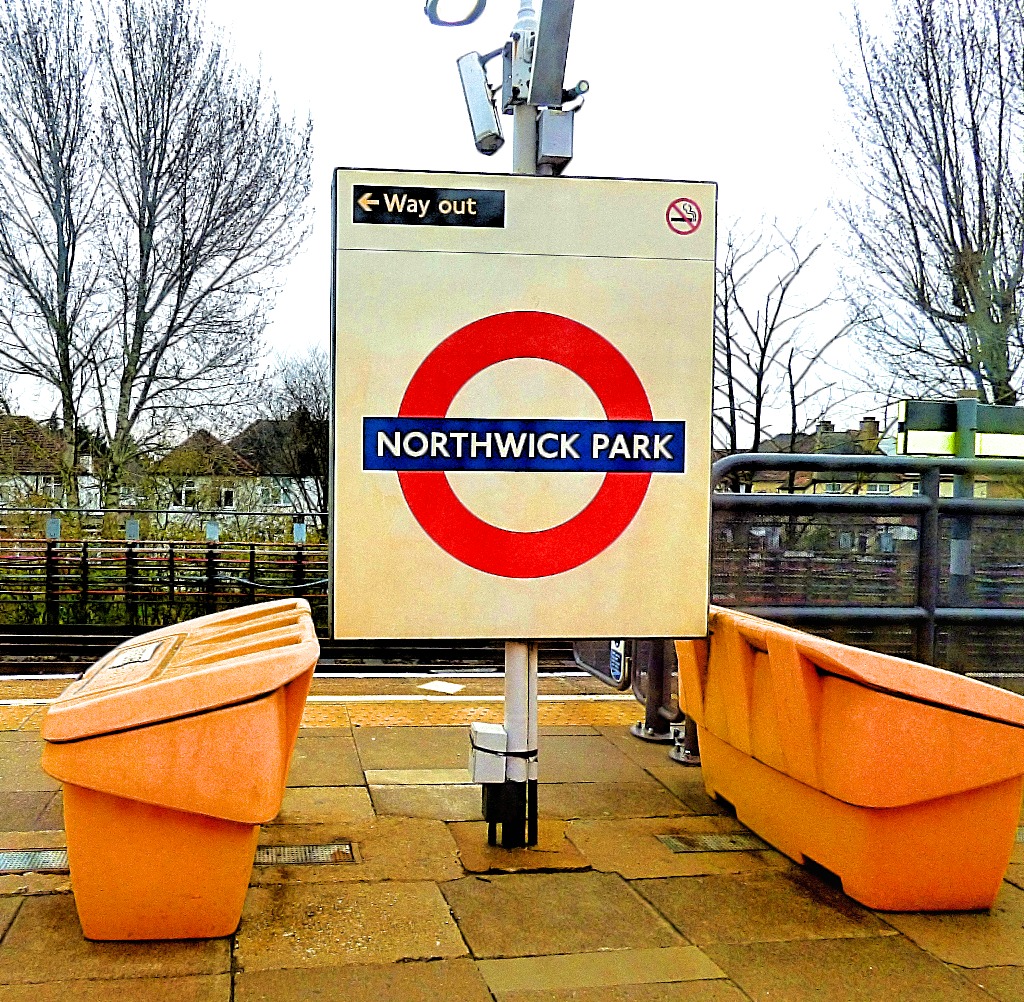 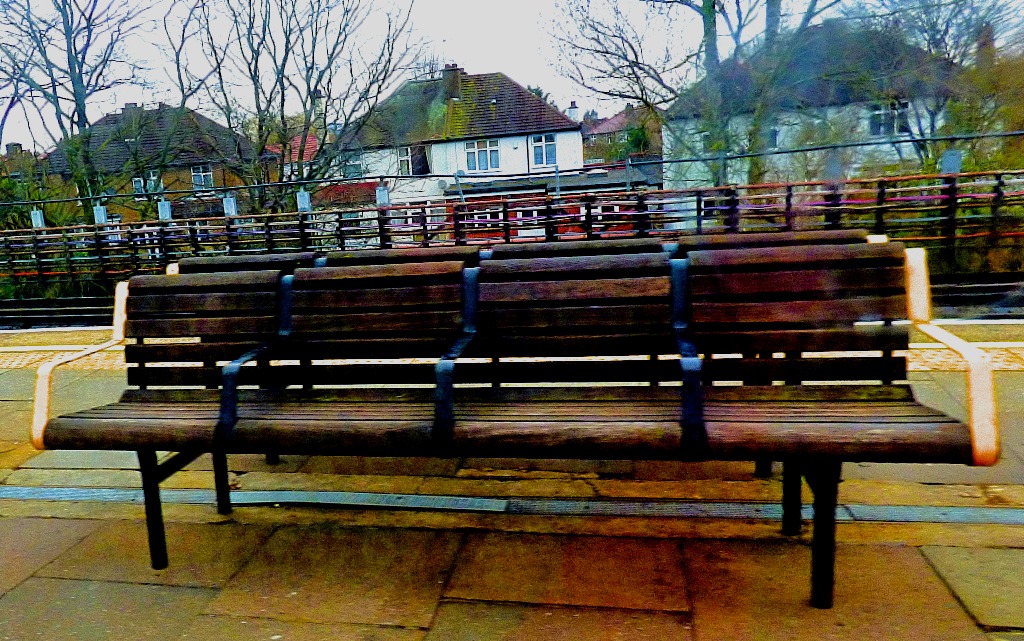 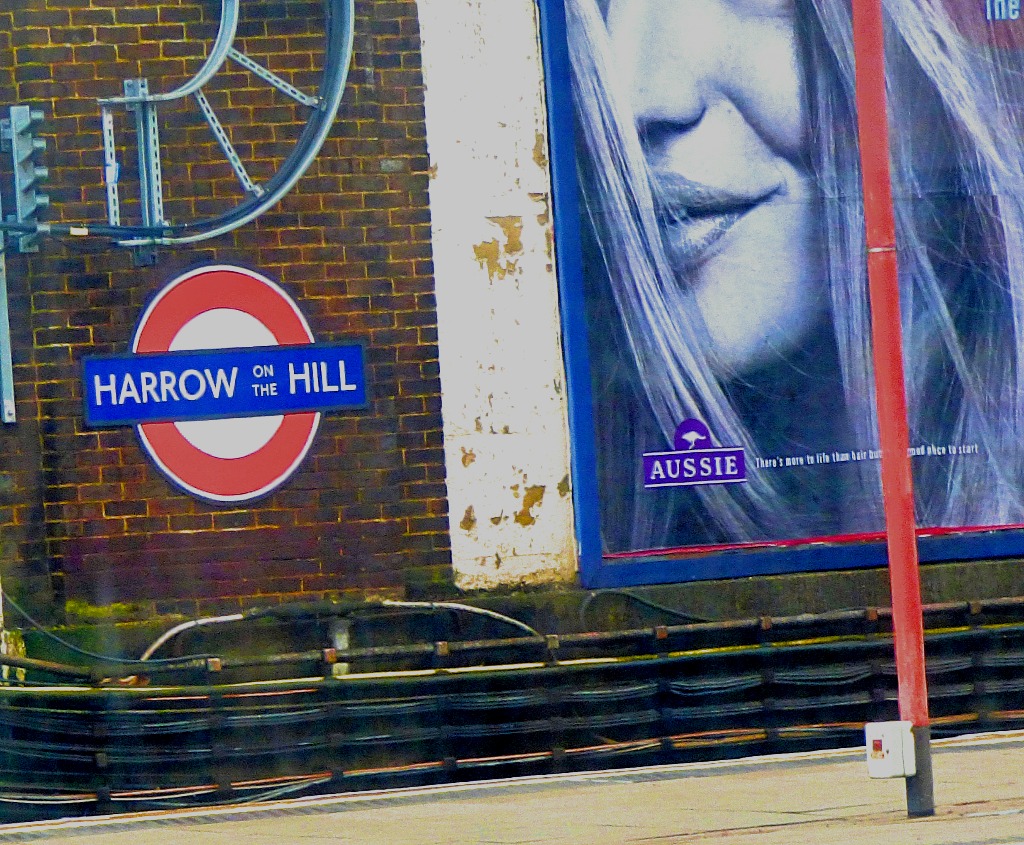 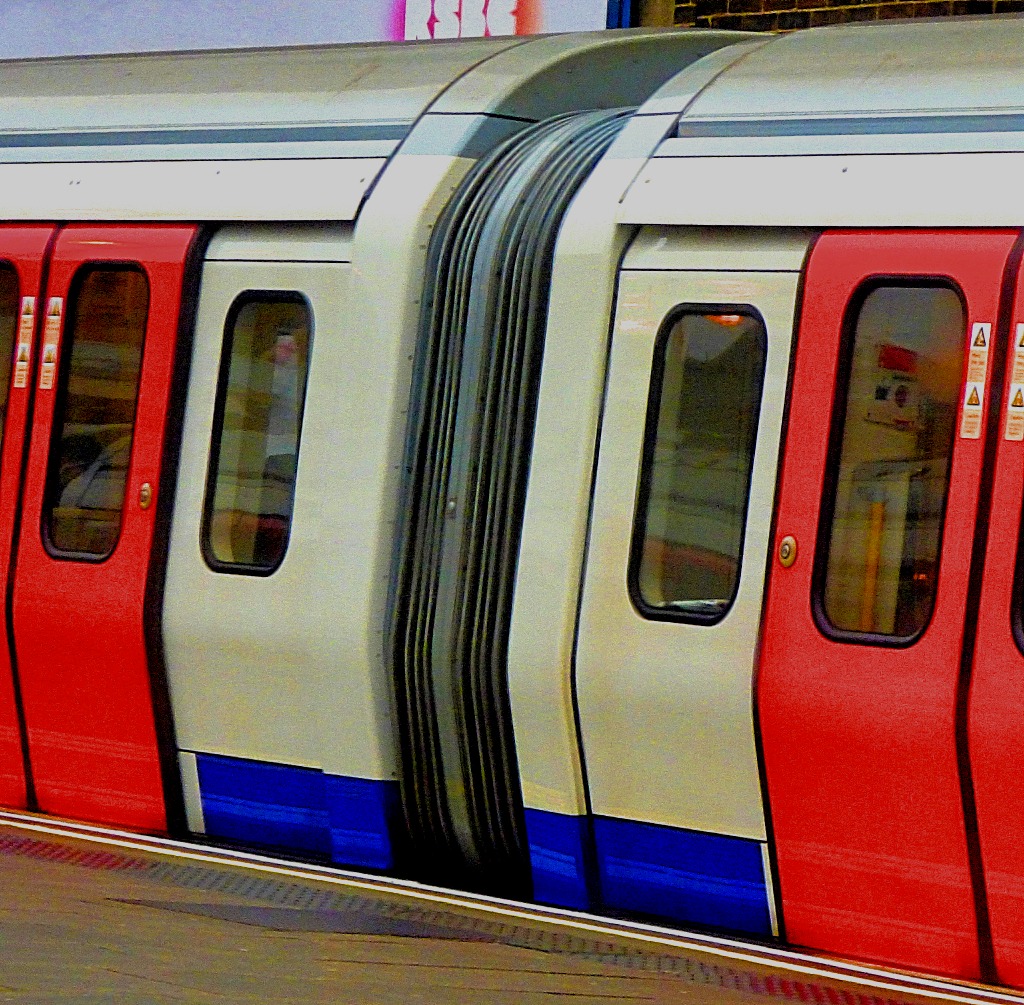 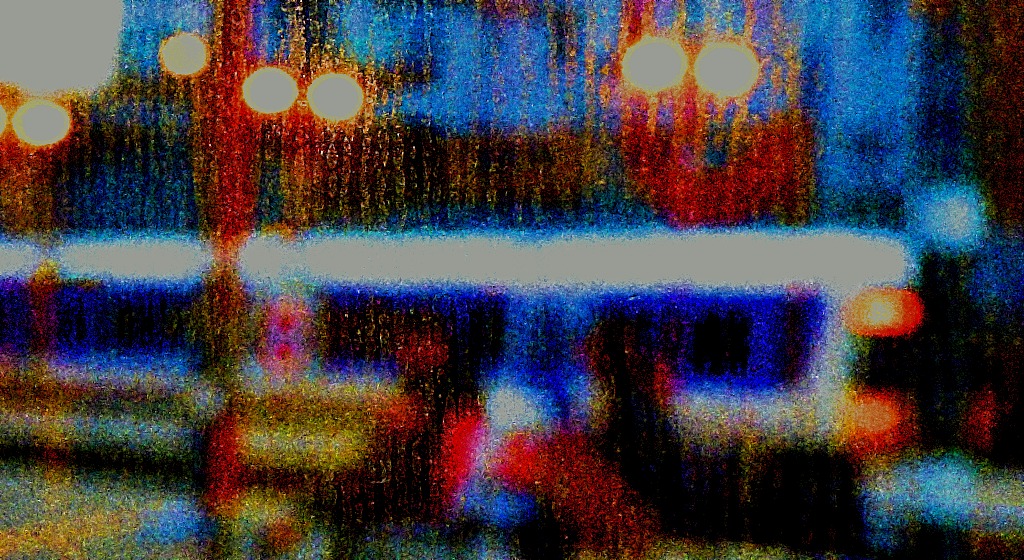 This branch is shared by the Metropolitan and Piccadilly lines (the Piccadilly having taken over the running of Uxbridge services from the District line in the 1930s). 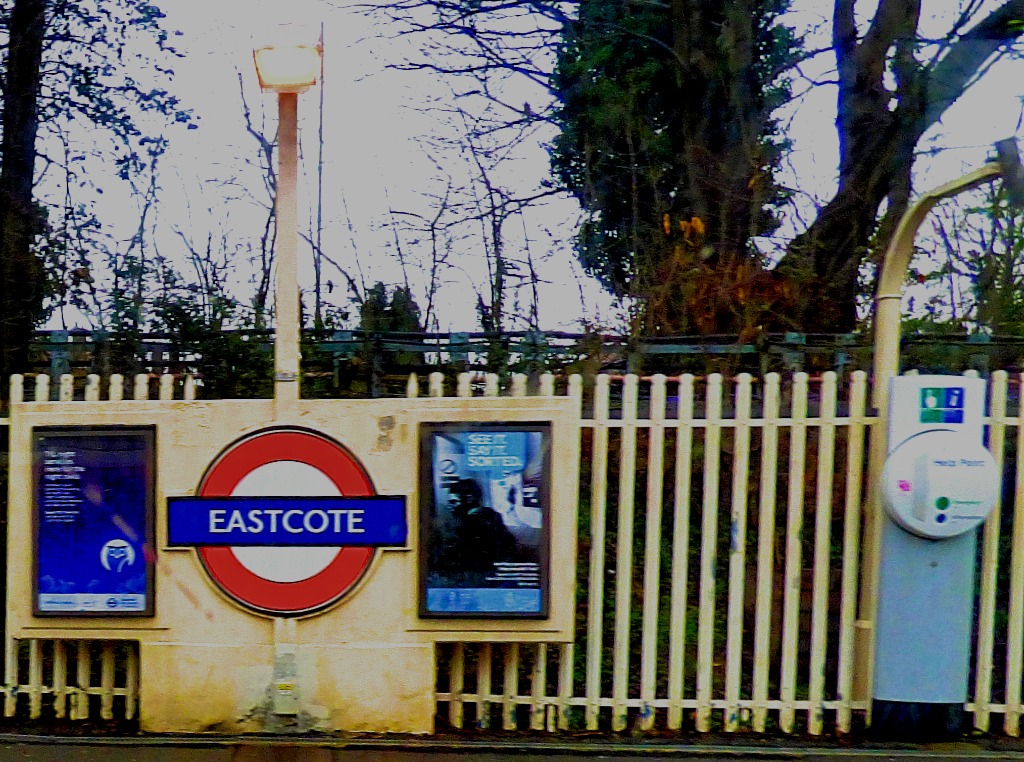 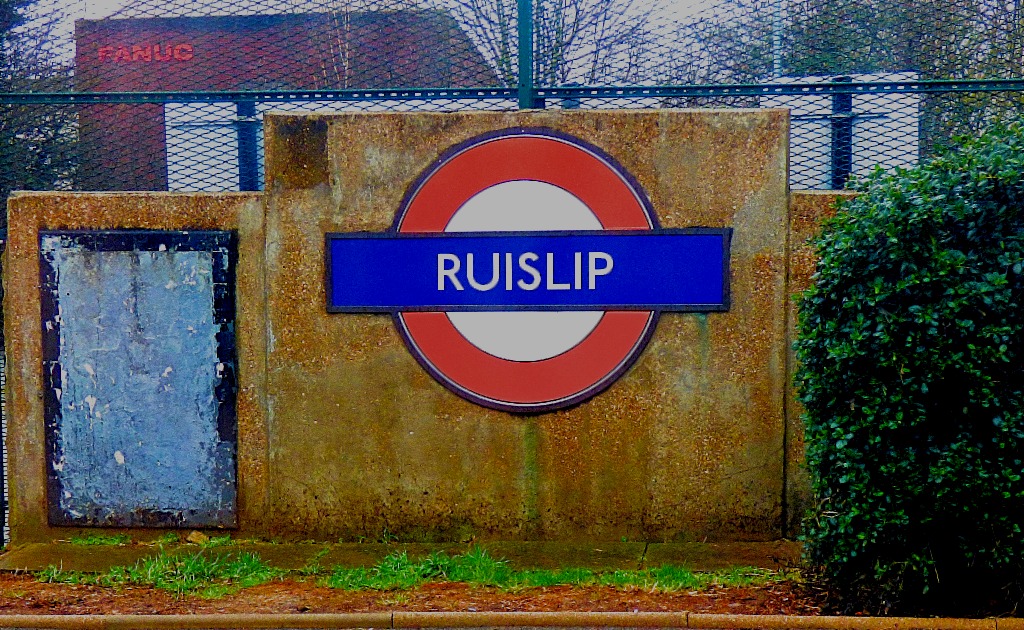 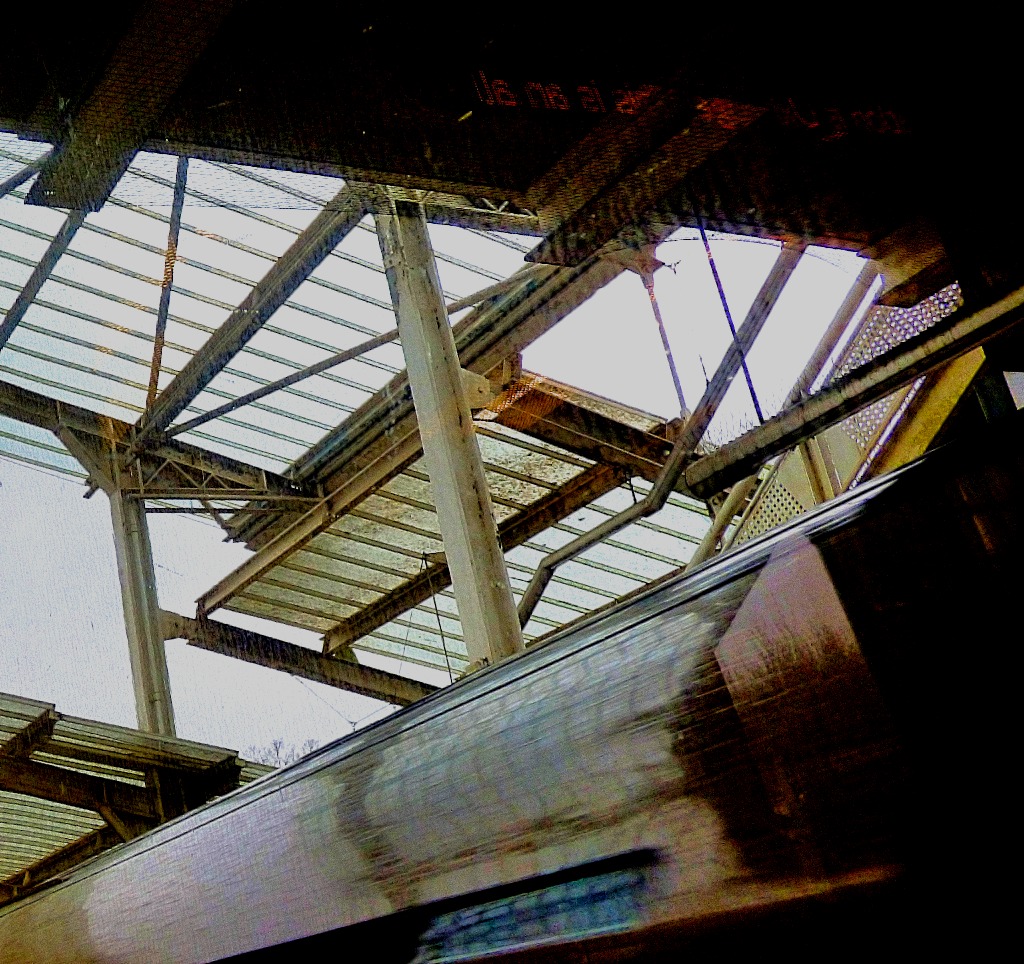 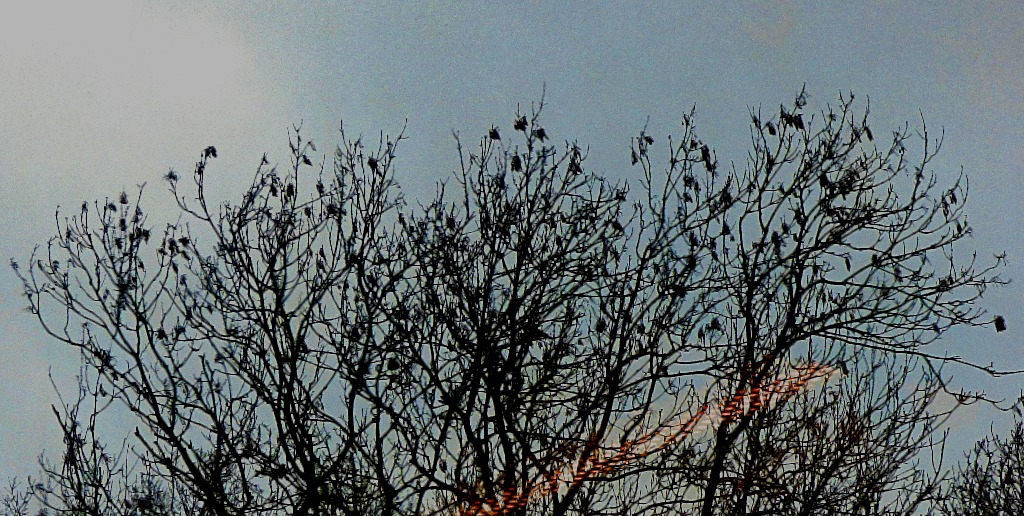 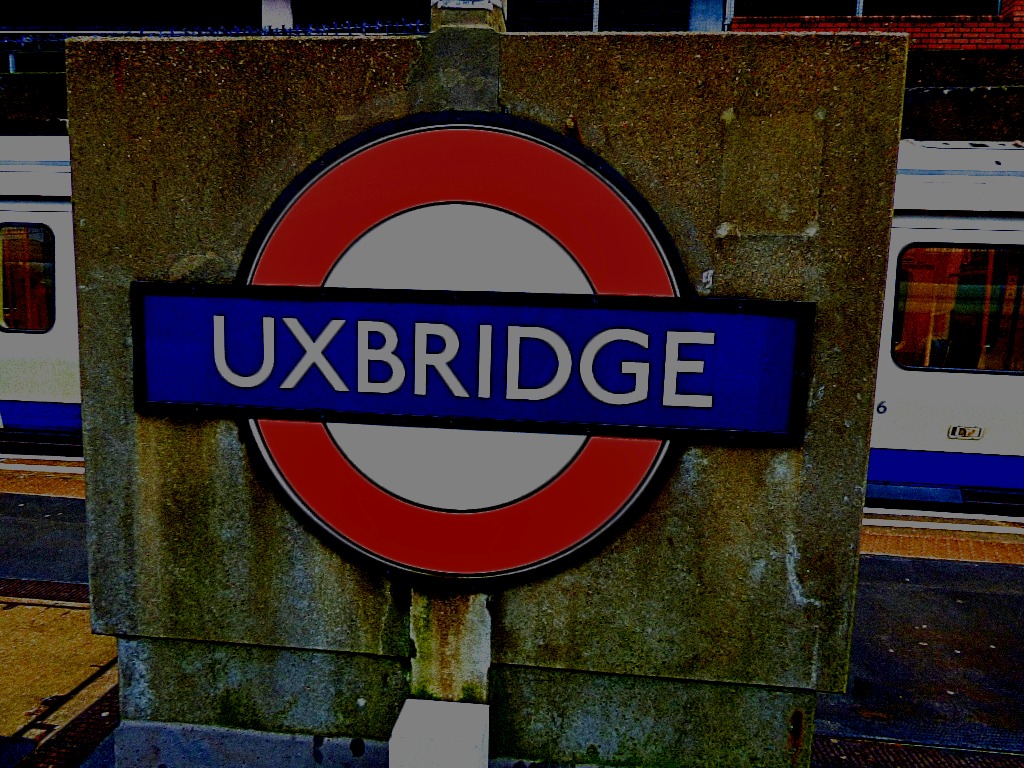 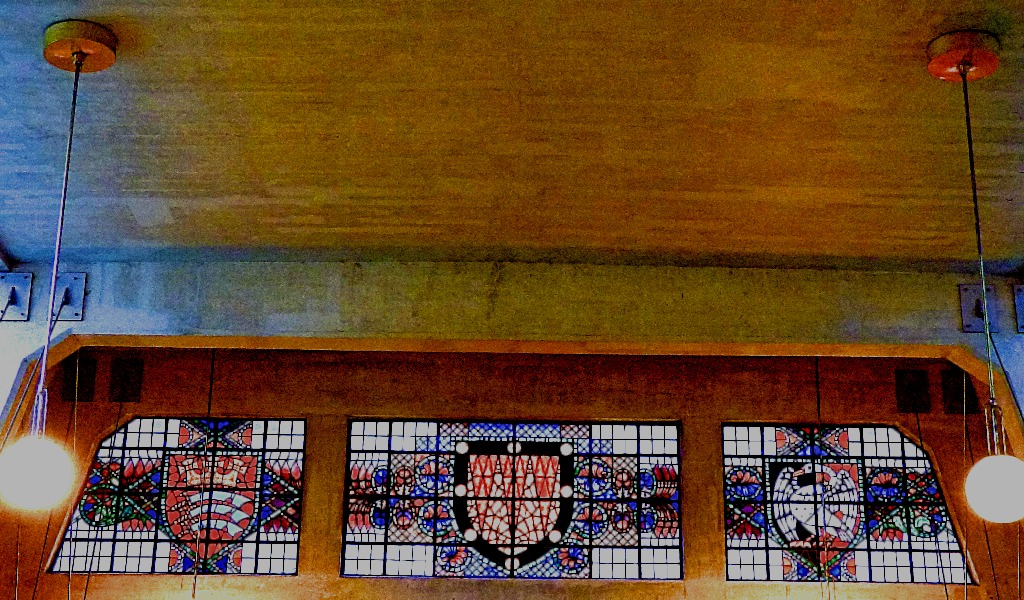 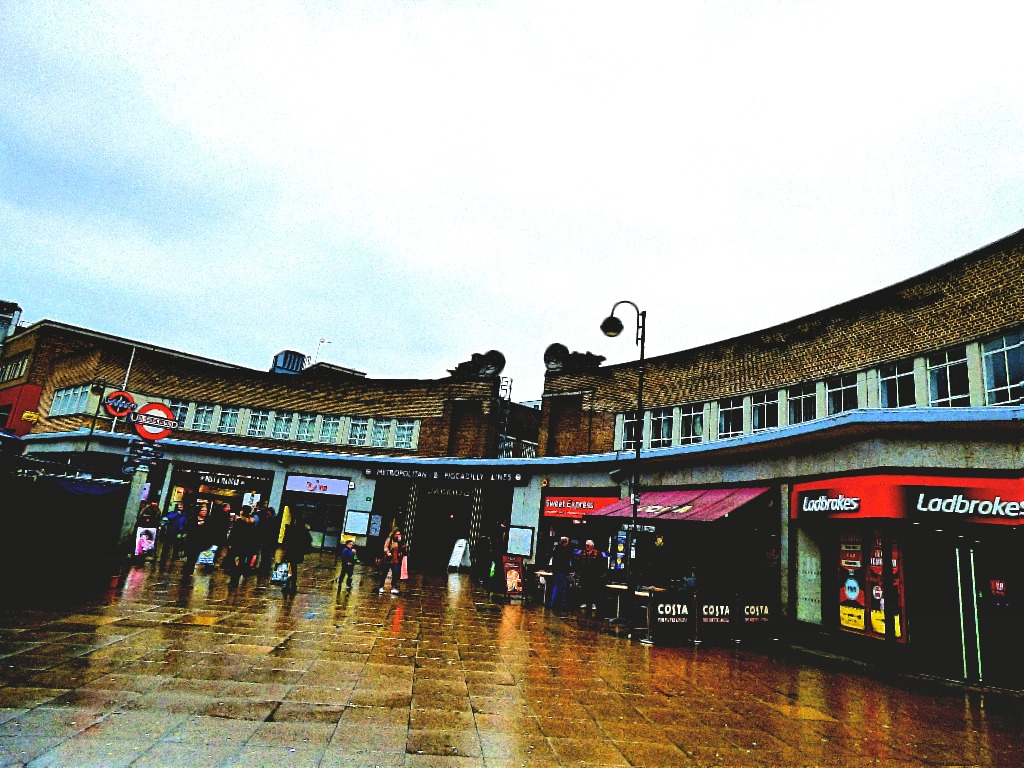 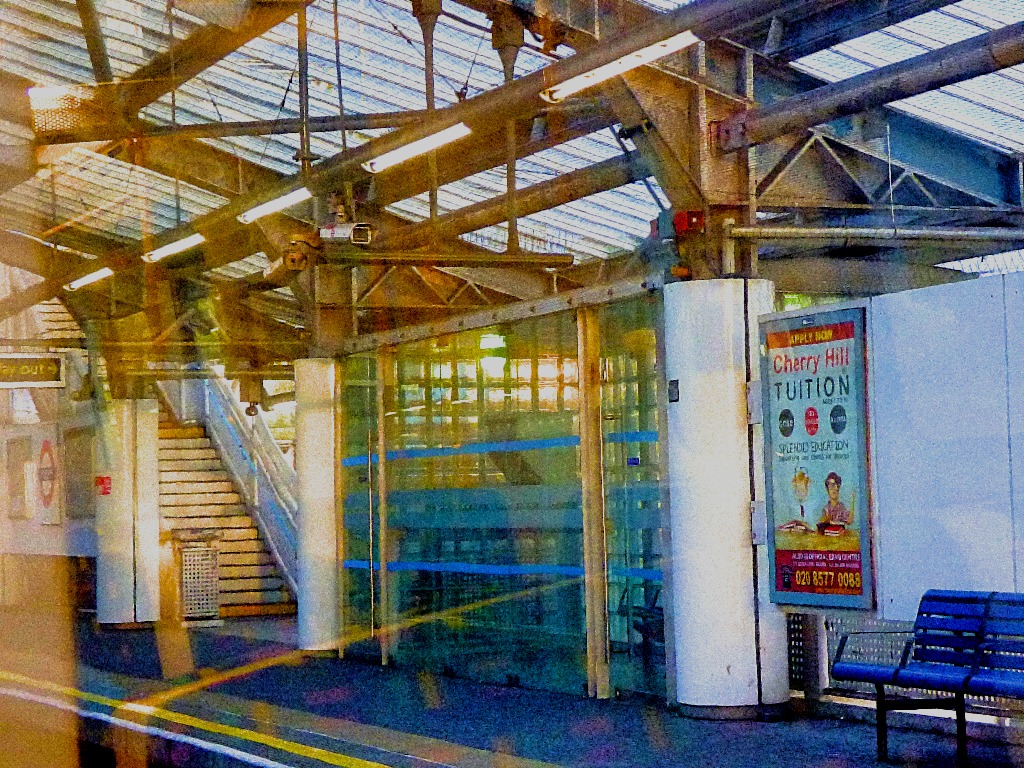 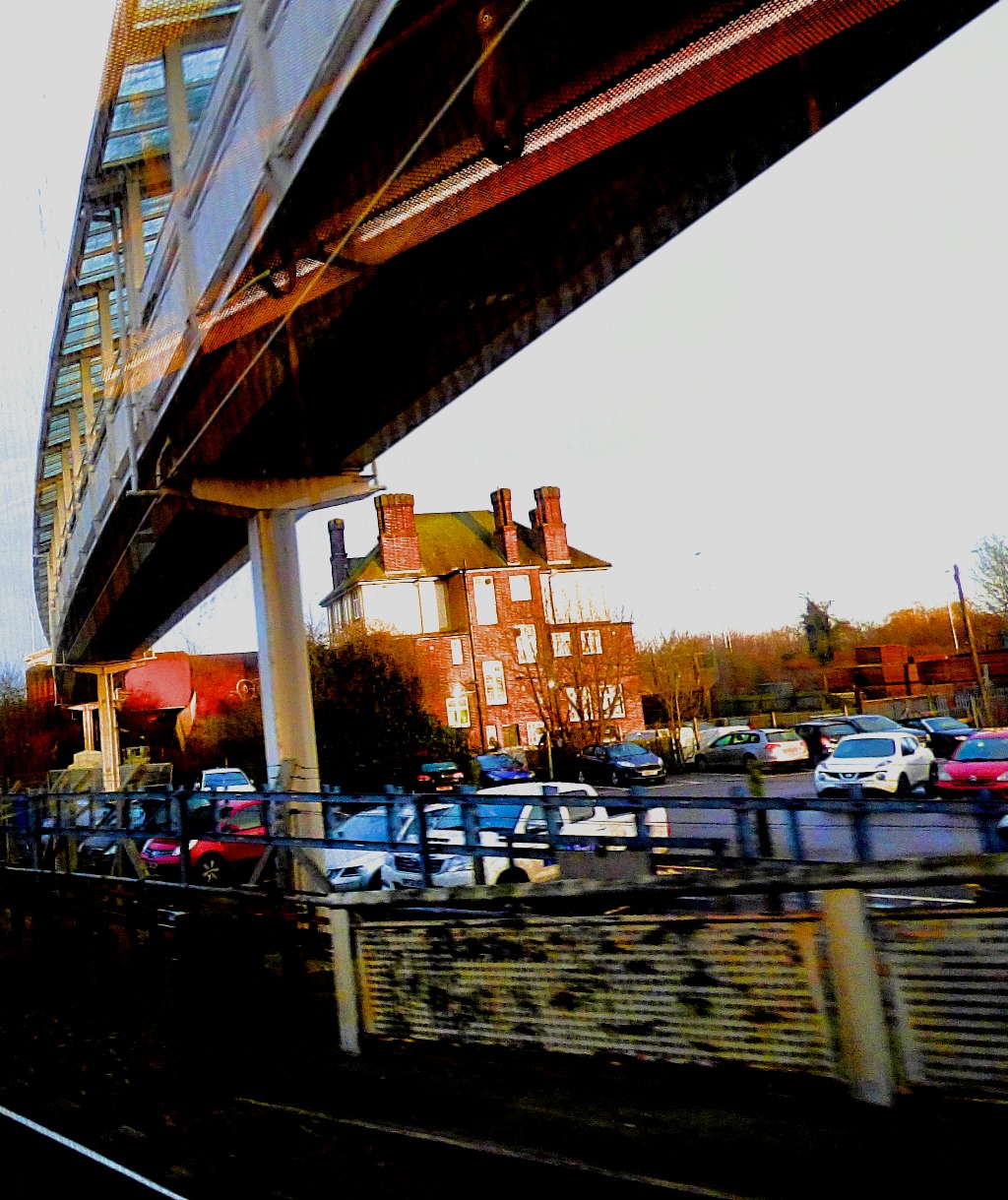 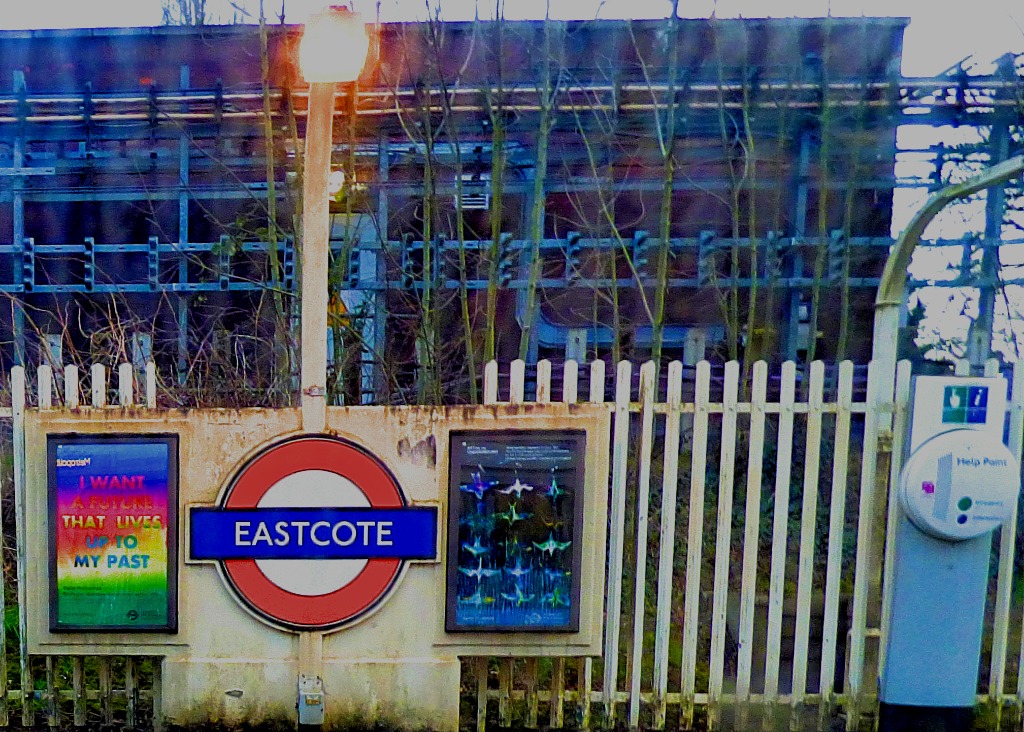 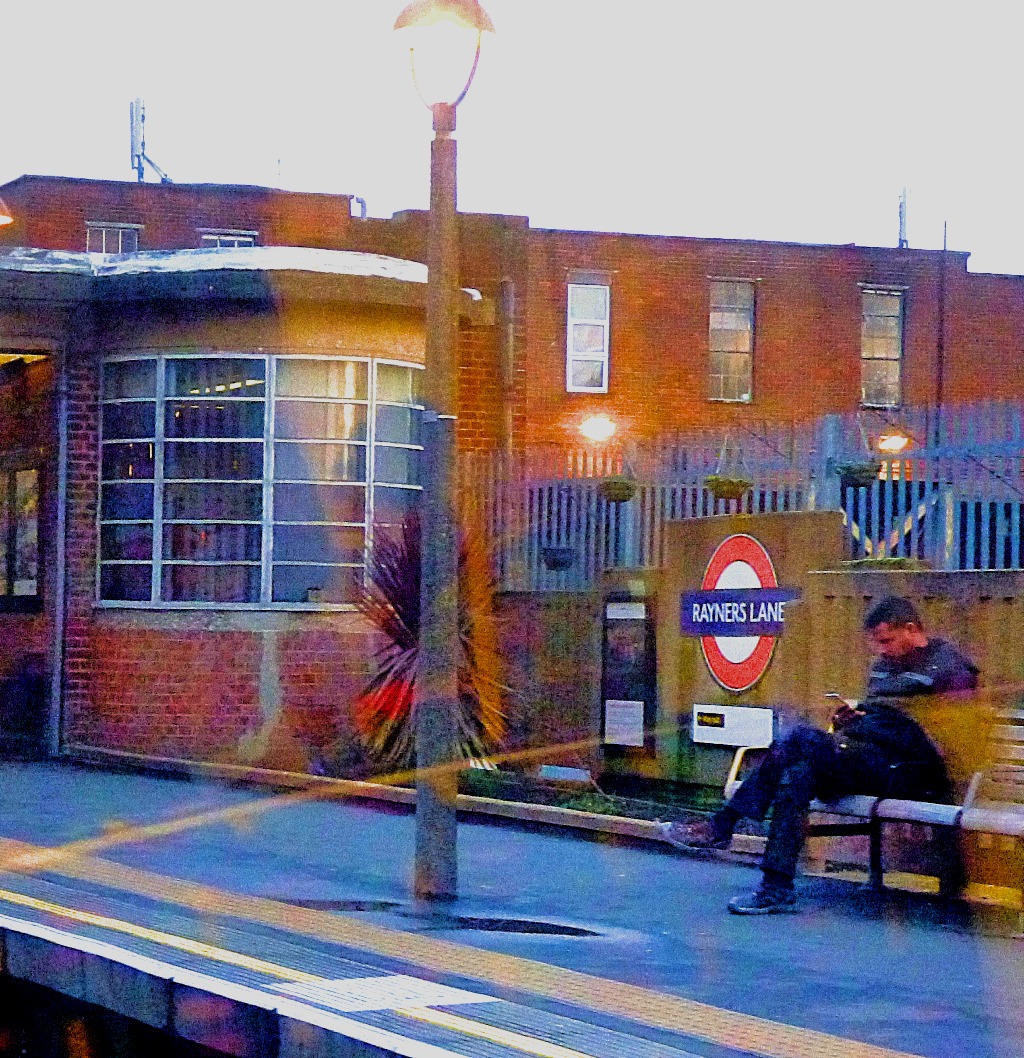 The good folk at the Museum of London, easily walkable from St Pauls (Central line) and Moorgate (Northern, Circle, Hammersmith and City, Metropolitan and mainline railways) are running an exhibition on the the archaeology of the Elizabeth line, which is built on an East-West axis through London and because of its depth also cuts vertically through millennia of fascinating history. As an introduction to this new exhibition they have produced a spectacular…

For more about this fascinating new exhibition and about tunnel archaeology please visit the appropriate page on the Museum of London’s website by clicking here.

In my post about the Metropolitan line I mentioned the original plan to extend onwards from Chesham to Tring and that I believed the idea had merit. This post gives some extra detail.

Chesham Station, which opened for business in 1889 is 3.89 miles from its neighbour Chalfont & Latimer (the longest distance between any two adjacent stations anywhere on London Underground), and most of the time the service runs as a shuttle travelling to and fro between these two stops, necessitating a change at Chalfont & Latimer for any journey of more than one stop which further increases the isolation. Thus my idea for this branch involves two elements – both bringing the through connection that already exists at Chalfont & Latimer into regular service, abandoning the one-stop shuttle run, and also extending at least to Tring and a connection to mainline railways at that end. Here is an extract from a 1920s map of Buckinghamshire and Oxfordshire showing this area:

My idea of a London Orbital Railway would take over the Amersham and Watford branches of the Metropolitan line, reducing four current northern termini to two. Additionally, the Metropolitan being of the older ‘subsurface’ vintage of London Underground lines it is built to the same specifications as mainline railways. Thus I have two ideas for further extension beyond Tring: extend north from Tring to Milton Keynes and/ or extend north as far as Bletchley and thereafter take over the branch line that currently runs from Bletchley to Bedford. Note that neither of my proposals for extension beyond Tring entails any new track, merely changing the usage of existing tracks.

News of potential industrial action on the Piccadilly line.

We’re holding a Meet the Manager session next Thursday 25 Feb. at Stratford DLR 16:30-18.30. Email your questions to MTM@keolisameydlr.co.uk 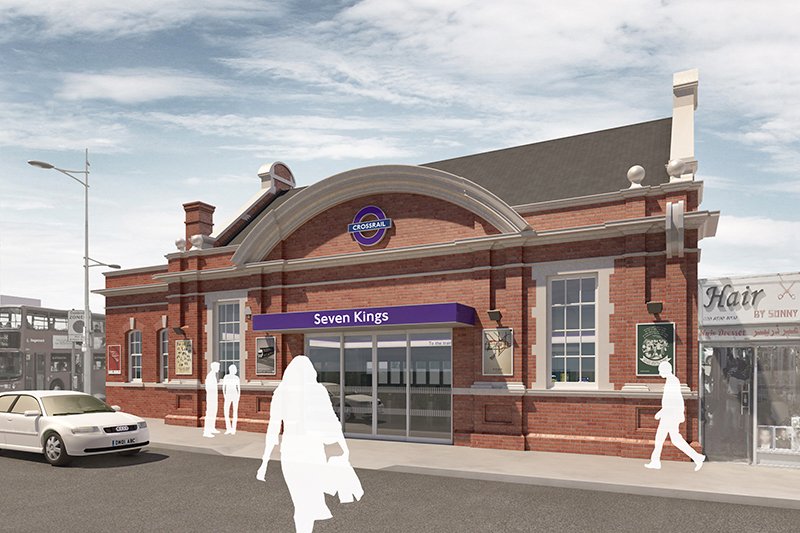 This post is about a station that is now closed, and the opportunities that were missed by that closure. A lot of it therefore is speculative in nature.

Aldwych was part of the original Piccadilly line that opened in 1906. In the early years of the line there was a Strand Theatre Train which ran straight through to the northern terminus rather than operating as a shuttle to Holborn where a change was then necessary. The significance of this fact should become more obvious later in the post, but meanwhile here is an extract from the Diagrammatic History:

SEGUE: ALDWYCH ON THE A-Z

Aldwych is very close to Temple, and this was recognized as an interchange when both stations were open, but my speculations centre mainly on two railway stations through which an extension from Aldwych could logically pass: Blackfriars and Waterloo.

MAIDSTONE VIA BLACKFRIARS AND/ OR SEVENOAKS VIA WATERLOO

Firstly, to make one thing clear, this branch would not be treated as a shuttle in my scheme, trains would run along it to and from Cockfosters. The two potential routes for my extension would be:

If forced to choose between the two plans I would opt for the second plan, going via Blackfriars. If both were to be built I would consider it an opportunity to advertise this wonderful walk, which would be within the ambit of London Underground:

Of course, this scheme would make the Piccadilly line very large and sprawling., especially if my envisaged northward extension to Welwyn Garden City were also to be built. Ultimately, as a speculation on a speculation, I could see a split, as services run between Welwyn Garden City and Sevenoaks/ Maidstone on one line, Uxbridge/ Heathrow to Holborn on the other, with a possible eastward extension from Holborn to come.

My vision around Aldwych (and I travelled the by then shabby and ill-kept branch just before it closed) would see it not as an endpoint in which role it served little purpose, but as a starting point for new developments as outlined above.