The inspiration for this post came from a post on estersblog, which I link to by way of one of her splendid pictures at the end of this introduction. I will briefly mention by name all the stations that are within walking distance of Greenwich proper (North Greenwich, in spite of the second part of it’s name does not count), then I will provide links to some of the main sites that Greenwich has to offer, and I will conclude by describing a hypothetical day trip from King’s Lynn, where I now live to Greenwich. 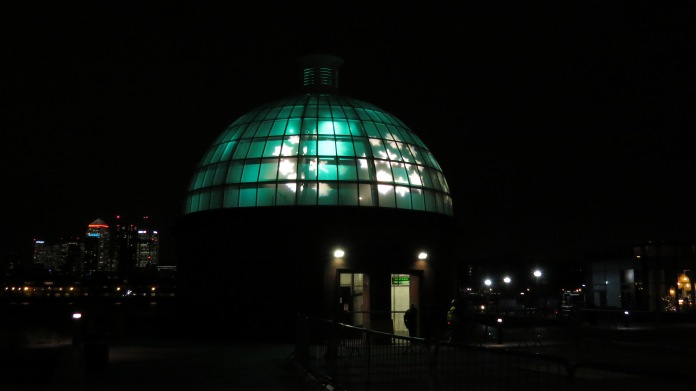 When the Docklands Light Railway first opened its southern terminus was Island Gardens, thought it has subsequently been extended south, via a new station at Cutty Sark to Lewisham. In addition to Island Gardens and Cutty Sark there are two mainline railway stations which are within walking distance of these attractions, Greenwich and Maze Hill. Having paid lip service to all four stations, and acknowledging the value of Cutty Sark station for those whose mobility is restricted, I serve notice that only two of these stations will receive further mention.

The whole area deserves to be explored properly, but here are four places particularly worthy of mention:

A HYPOTHETICAL DAY TRIP FROM
KING’S LYNN TO GREENWICH

While there is little to be done about the King’s Lynn to London and back element of the journey except hope that there are not too many disruptions, there are lots of public transport options for getting to and from Greenwich, and this section of the post gives a route with a couple of variations that involves no going back the way we came.

Alighting at King’s Cross, I would head down to the Northern line platforms and get a southbound train to Bank, where I would change to the Docklands Light Railway and travel to Island Gardens (not Cutty Sark), from where I would start the pedestrian section of my journey. Alighting at Island Gardens, no longer satisfactory as in the days of the original elevated terminus, I would pass under the Thames, by way of the Greenwich Foot Tunnel to arrive at my first attraction, the Cutty Sark.

Once I had finished looking round the Cutty Sark I would head to the nearby Gipsy Moth pub for a pint of something decent before heading to the National Maritime Museum and the Royal Observatory in that order. If possible I would sample the Planetarium while there.

For the journey back to King’s Cross I would head to Greenwich railway station, take a train to London Bridge, where I would head for the Jubilee line and catch a train heading in the direction of Stanmore. There are three possibilities for completing the circuit to King’s Cross from here:

One thought on “Greenwich”