Yes – another book that relates to the history (or in this case prehistory) of London Underground.

Most of the action takes place in the years 1859-62, during which construction work is taking place on the Metropolitan Railway, the world’s first underground railway, and Mr Joseph William Bazalgette’s greatest work, a complete overhaul of London’s sewer system is just starting (it will take until 1870 to complete).

The action starts with the destruction of a colossal clock that was to have been part of the new London and North Western Railway, and ends with a journey along the newly opened Metropolitan.

The title character’s researches take him to the reading room at the British Library, bringing the Marx family in to the story, albeit in a walk-on role.

I personally found the characterisation of the Euston Bugle and its chief reporter highly amusing – and unmistakably accurate. At the start of the story, when the Great Western Railway who are their main shareholders are not due to have a stake in the new underground railway they are vehemently opposed to it, but then when an agreement is brokered that gives the GWR running powers over the tracks in exchange for supplying locomotives (and the Met was built to take broad as well as standard gauge locomotives, and its first locomotives were indeed supplied by the GWR), they become the world’s no 1 supporters of the new underground railway.

All in all, William Sutton’s book is a great success, and I once again thank Norfolk Libraries for enabling to me to access this and many other fine books. 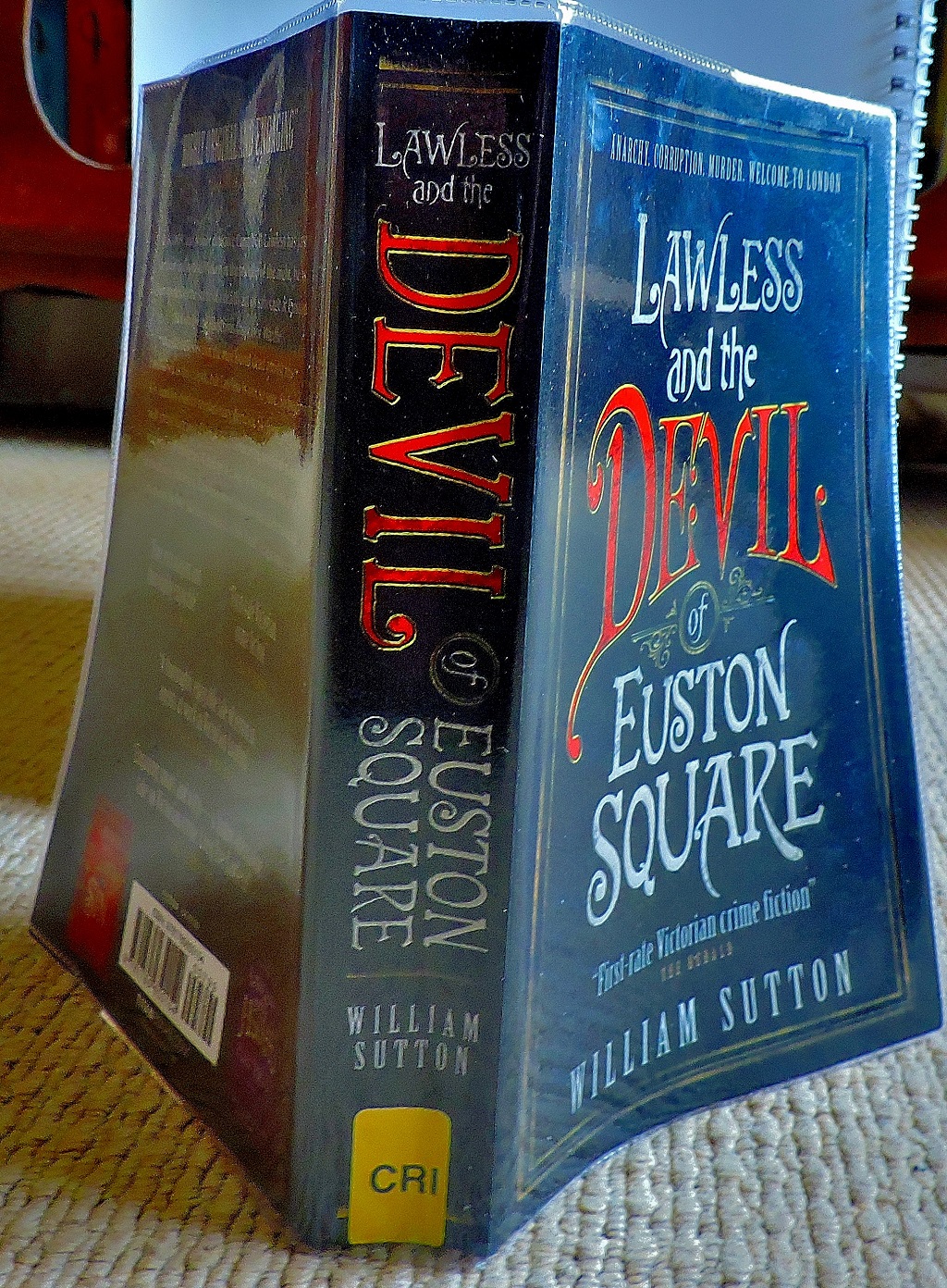 For those who prefer buying to borrowing, the book can be obtained from book depository with free worldwide delivery for £7.99